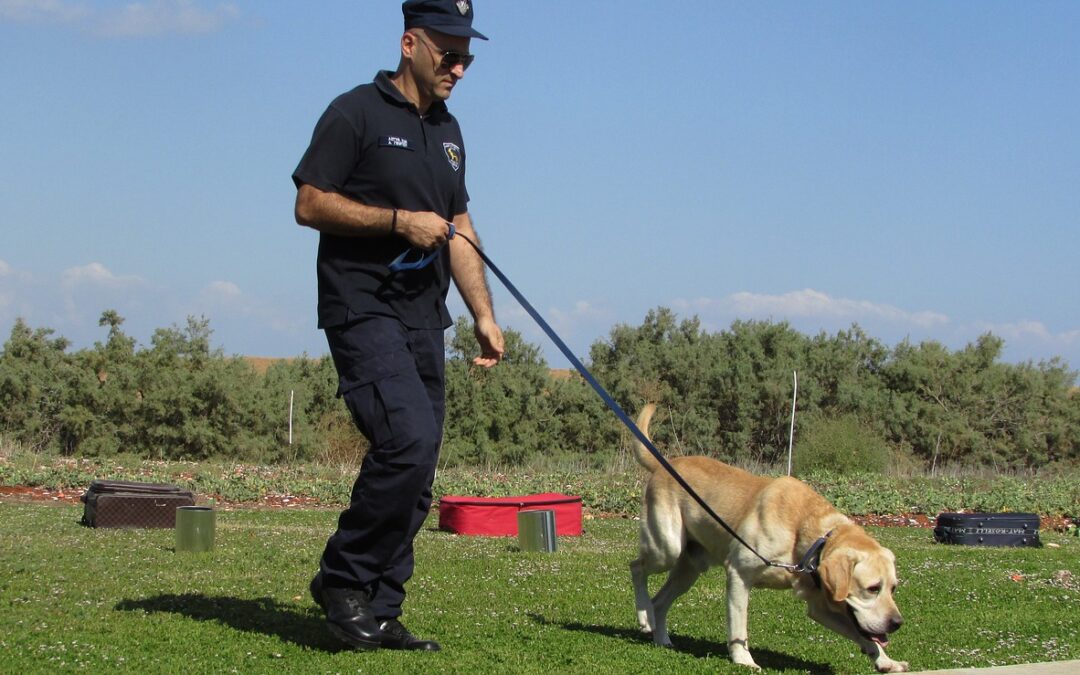 A woman contacted us because her 19 year old son was missing and hired us to find him. She explained to us that he had chosen to leave and did not know where he was. We advised the client up front that most of the time when an adult child leaves, it is because that is their choice and while we will most likely be able to locate him, he is an adult and legally does not have to come home.

After reviewing the son’s social media accounts, we were able to get a general idea of his location. He then received a speeding ticket, which helped us locate his car which was found broken down on the side of the road. We concluded that he must be on foot as the social media and phone data was still coming from that area. We were also able to determine using special tactics that he was returning to the car often.

After narrowing down to one location, and using his picture we began asking local people on the streets if they had seen him. It wasn’t long before someone recognized him and told us where he was.

Unless a person is dead, in jail, or the hospital we will most likely find them within 1-2 weeks.