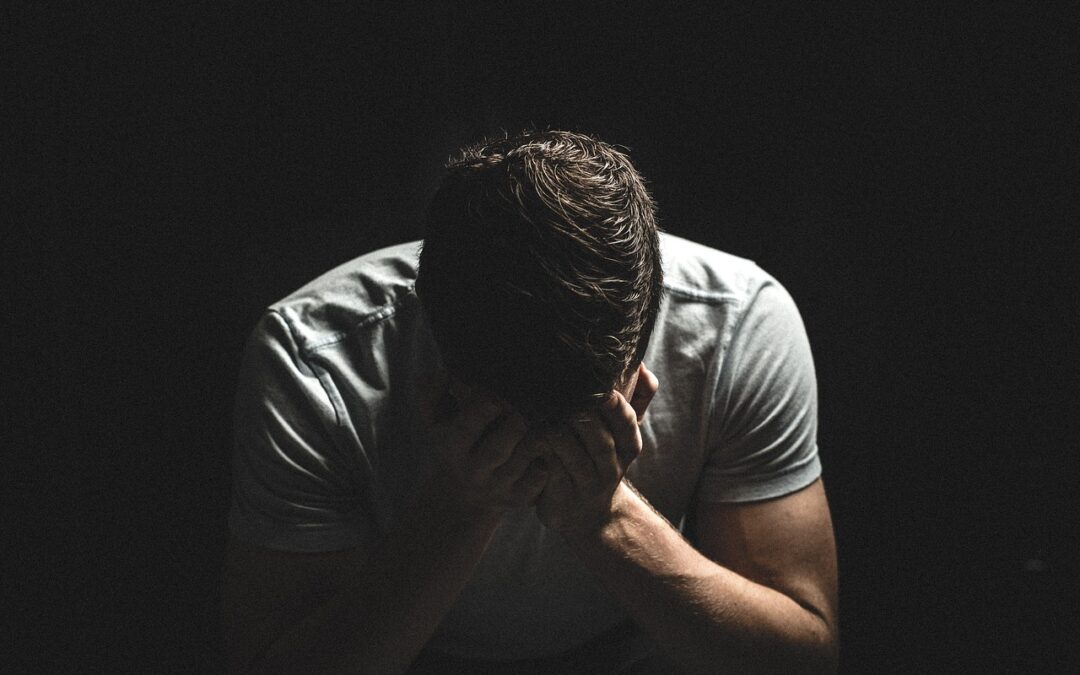 We were hired by an attorney on retainer to look into a case involving domestic violence between a husband and wife. The story as told to us was, the couple had a major fight at their house to the extent that the wife hit the husband, to which she admitted to, and the husband choked her, to which he denied. The neighbors overhearing the commotion called the police. The police arrived, questioned the couple, and investigated the house. They concluded the wife was a fault here and arrested her based on her confession.

Upon our own investigation, we decided to speak to the neighbors and discovered that the couple’s nanny and her friend were also present during the fight. We contacted the nanny and learned that she had recorded the whole situation on a cell phone. The recording proved that the husband did indeed choke the wife and charges were dropped against her.