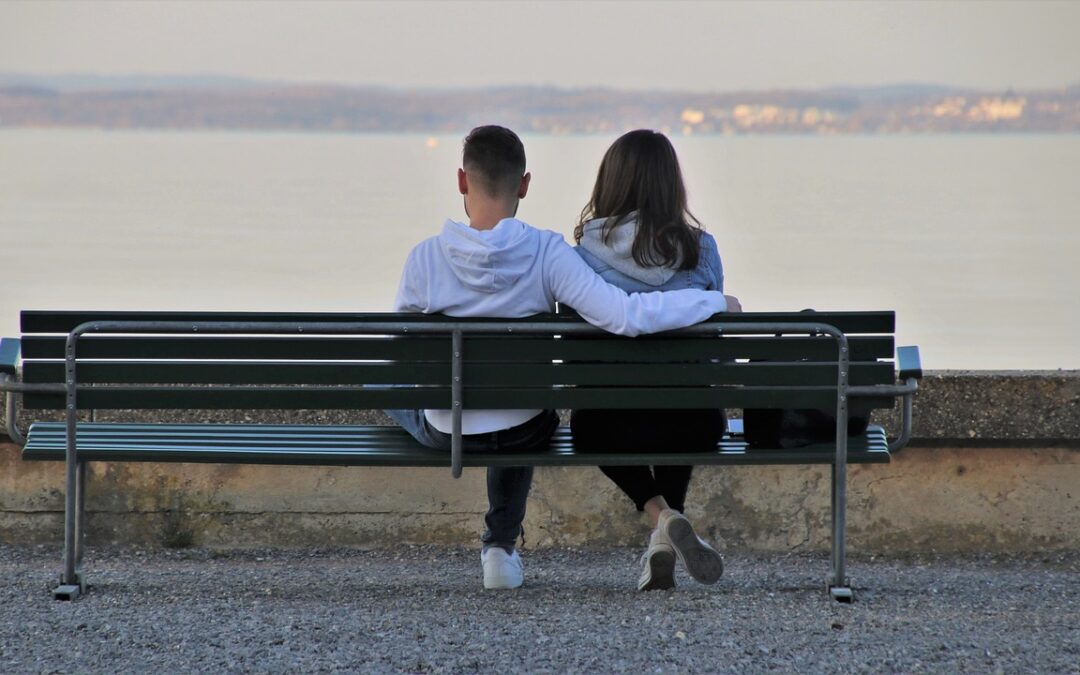 A man hired us to investigate his wife and determine if she was having an affair. His suspicion was based on her hiding her phone, secretive with passwords, keeping separate phone records, and sleeping with her phone.

We set up surveillance at her workplace and kept in constant communication with the husband so we knew what she was telling him to determine if she was lying. Time after time he would communicate to us that she had called saying she had to work late only to then find ourselves following her to a restaurant or bar with a man. She would excuse herself, walk outside the restaurant, call her husband to check in on him and say she was still at work. He would then let us know she had just called and we then would gather the necessary time stamping, GPS, and phone records to corroborate the lie. After about two weeks we had all the evidence we needed to prove that she was indeed having an affair. She was shocked and said, she never saw anyone following her or noticed anyone taking pictures of her. Exactly!