20 Ways To Know If Your Partner Is Cheating 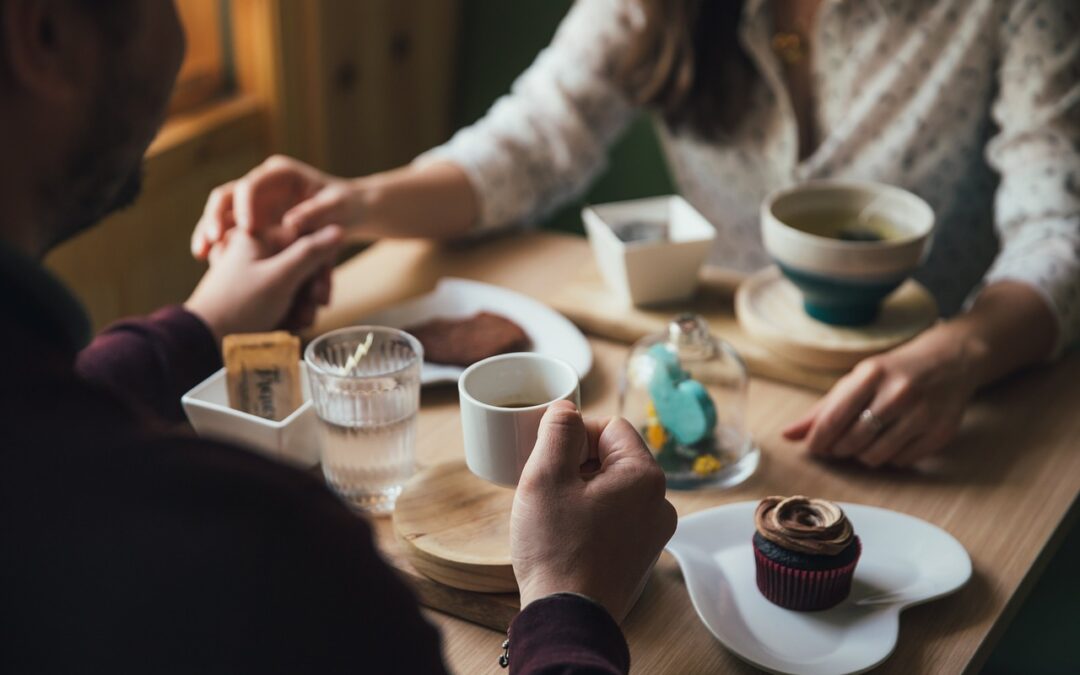 Jennifer and Brad have been married for five years. Their relationship seemed stable, but Jennifer has noticed changes in Brad’s behavior the past seven months. She ignored the changes at first. Most were easily explained and just as easily dismissed. Then she read the eye-opening list below.

1. Changing Habits
Your husband’s been coming home from work everyday for the past ten years at 5 p.m., but recently he’s pushing the arrival time to 9 p.m. or so. Or maybe he use to go out with pals once a week and now he’s stepping out three to four times a week, acting secretive and jumpy. Plus Mr. Practical traded in the mini-van for a Dodge Viper and you’re no longer invited to ride along.

Occasionally there are reasons why you can’t join him, but he should be making an attempt to involve you. Invite yourself along when he goes out with his friends. If he’s working late, offer to bring him dinner If he declines, look into the situation.

2. Leaving Early and Returning Late
Is he leaving for work much earlier than he needs to and coming home later? Unfaithful partners may leave the house right after their shower, just to have breakfast with someone else. Is this another change habit that is unexplained?

3. Business Trips
He says he has to take a business trip, even though his company’s travel budget has been slashed. Business trips that use to be short now start on Friday and require an entire weekend because he says he likes get settled in his hotel room and use the alone-time to prepare for Monday’s presentation. He says it’s against company policy to bring you along. Or, regardless of “buy one, get one free” airline and hotel specials, he says, “we can’t afford” to extend his business trip into a mini-vacation for both of you.

4. Holiday Absences
He finds reasons not to participate in family events, needing to help a friend move or work out at the gym. He says he doesn’t feel comfortable joining your family for a special dinner, but doesn’t want you to stay home with him.

5. Excessive Overtime
His job and his paycheck are the same but his workload seems to have doubled. He now works late into the night and weekends. And why won’t he discuss the details of that huge, time-consuming project he’s now on? He refuses to meet near his office for a late-night date, explaining that he can’t be interrupted. When he comes home, it’s right to bed. And it’s sleep, no pillow talk.

6. Unexplained Expenditures
He earns money but none of it seems to come home. He makes excessive ATM withdrawals, but he can’t point to any large purchases to explain where the money went. He borrows money from you. One explanation: Affairs are costly. There are dinners, gifts and getaways.

7. Secretive Accounts
You both use to have an open-door policy concerning shared finances, but now he insists on handling it all. He accuses you of snooping in his wallet or briefcase. Maybe he hides them. There’s a difference between one partner taking care of balancing the checkbook and someone suddenly being secretive about checking account balances.

8. Hidden Bills and Letters
There are expenditures and phone numbers that he doesn’t want you to see, so he has credit card and phone bills sent to his work instead of home. Or maybe he’s rented a mailbox for bills, new credit cards or private letters. He doesn’t tell you, but you stumble across the U.S. Post Office key or see it on his key chain. Sometimes, there is a valid reason for establishing a mailbox address. Frequent movers use them but usually not someone who has lived in the same house for fifteen years. Someone may want a post office box for safety reasons, too. But do you both know the location and have access to a key? Women who have hired a private investigation firm to complete surveillance are shocked to learn that their partner has a private, secret box.

9. Extra Grooming
Your boyfriend is buying expensive clothes and paying particular attention to his hair. Telltale sign: the man who use to lube his car now sports manicured nails. He may be boosting his self-esteem, but there also may be another reason for this “extra effort.”

10. Scent of Another Woman
He comes home from a long day of work appearing freshly showered, well-groomed and smelling better than when he left. Is that new cologne he’s wearing?

11. Buying Jewelry
He’s wearing gold rings or chains for the first time. Or you find out that he’s buying women’s jewelry but you haven’t seen any of it. Could it be a gay fantasy? Nah.

13. Health Club Membership
He has a sudden commitment to improving his physique. Or he joins a gym, tells you he’s going there every day but his appearance doesn’t seem to change from month to month. He denies that health clubs are good places to meet people. And even though he says he’s benefiting, he doesn’t want you to work out at the same gym.

14. Hang-Ups
The number of hang-up telephone calls at your home has jumped. But when he answers the phone, someone’s always on the other end. You push *69 and use caller ID to investigate hang-up calls. Or after he’s made a call, you hit the redial button, but you don’t know the person or company on the other end of line.

15. Coded Text Messages
You observe an unusually high amount of text messaging. He keeps his phone close to him; at night. He receives texts from unfamiliar numbers or with codes like “11691.” You witness him on a different mobile phone than he normally uses, or find one in his car’s glove box. He hides the phone bills.

16. Less Sex
He use to always be ready for sex, despite mood, workload or stress level. Lately, you’ve expressed interest and he’s hesitant. Instead of taking the time to talk, he now walks out in mid-sentence and refuses to finish the conversation. Fights are more frequent and they never get resolved.

17. Evasiveness and Defensiveness
He no longer freely gives information. He doesn’t want to join you for lunch. He starts an argument when you ask about his plans, thereby avoiding the question and making you think twice before you quiz him again.

18. Obvious Lies
Two of your girlfriends saw your boyfriend with a woman at a bar, but when you questioned him about it, he said he was working late. It’s time to: 1) see if he has a twin or 2) take a serious look at what’s going on.

19. Prickliness
He gets on your case when you ask something simple, like how his day was. He’s irritable and easily provoked.

20. Hates Your Visits
Does he get angry by your surprise visits to his office even though it’s not inconvenient or inappropriate for you to be there? Maybe he doesn’t want you to meet any of the new female employees at the office.

Don’t Panic
If some of this relates to your situation, don’t panic. There’s no need to jump to conclusions.  You don’t want to jeopardize a valuable relationship over what may be unfounded anxieties.

Within reason, give him a chance. He might just have a good explanation. But if you see your relationship changing and many (or most) of these actions prove true, trust your intuition. You need to have an open discussion with your partner. You need answers.

Perhaps the relationship can be saved. Maybe it can’t. Don’t stubbornly ignore the signs.

Some couples can resolve issues alone or with the help of a counselor. Others recognize that it’s over and they need proof of their partner’s indiscretion. They want pictures, a video or a formal report. Maybe they need court evidence. If you’re considering gathering proof, consult with a professional private investigator.